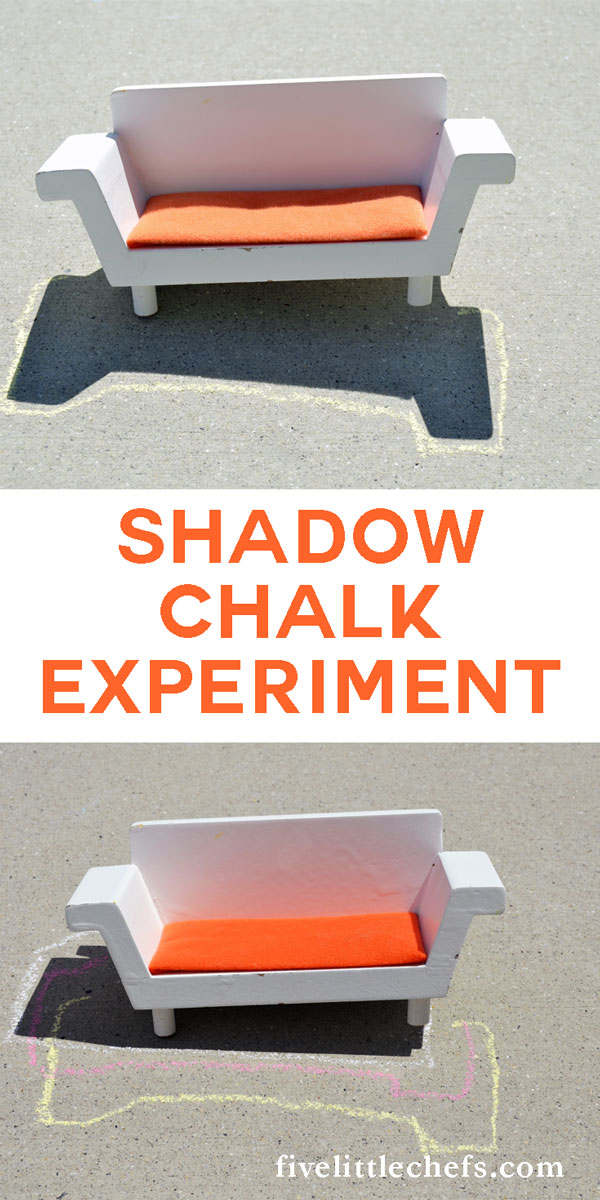 I love teaching my kids through play or in other words through active learning. They have fun through discovery while not realizing they are learning something new. This past weekend I taught my kids about the movement of the sun while playing with chalk on a sunny day. For this shadow chalk experiment we traced some shadows and later came back to those objects, still in the same place. The first observation my kids made was that the shadow moved. What happened and why does that happen they wondered. I love when they are the ones asking the questions because that is when they are engaged and want to know the answer. That means they will listen to the answer by their own choice. They gave me the chance to talk to them about the sun and the earth’s movements.

Thanks for RISING to the Task

Grow Your Own Stalactites and Stalagmites

No Replies to "Shadow Chalk Experiment"